Jala News DISCOVER THE ART OF PUBLISHING
Home Sports “I Just Want to Play” – Naomi Osaka is eager to return...

Naomi Osaka, one of the most well know tennis players in Japan, who was all set for Tokyo Olympics. However, she could not make it to the Rio Olympic field after 5 years of being into the top eligible female single players.

Naomi is 22-year-old and one of Forbes listed the top 100 world’s highest-paid athletes, and amongst only 2 women making into this list. She has many accolades on her name such as:

Now let us talk about what is ahead of Naomi Osaka and her team:

The Japanese star tennis player Naomi Osaka, was keeping herself away and was reserved to play in Western and Southern Open and the US Open which will be happening later this month. It was around 6 months she has been away from the field. It a good time for her in the hiatus to gain back to the momentum and strike hard.

The upcoming games will be played in New York. As you all know that this year was a bit clumsy and every sport is happening with different set rules.

For Tennis, the US Open will happen with numerous rules and guidelines in a bio-secure bubble. But as far as practice is concerned, Naomi thinks it as no different than preparing for any other grand event. Only considering the practice and gym at different places and a bit differently, as things are closed due to the long coronavirus outbreak.

Still, she is consistent and working hard to get through it. She said in an interview that she just wants to play and she misses the feeling of working through tough matches and reaching back to the top. And after the break, she is more appreciative and ready to play harder.

As per her coach Wim Fissette, Expectations from her are low but the focus is to win the US Open.

As far as the mentality of Naomi is concerned, It is only wanting to win the tournament.

Just to update, Naomi has lost recently to a teenage Coco Gauff from the USA in the Round of 32 at the Australian Open. 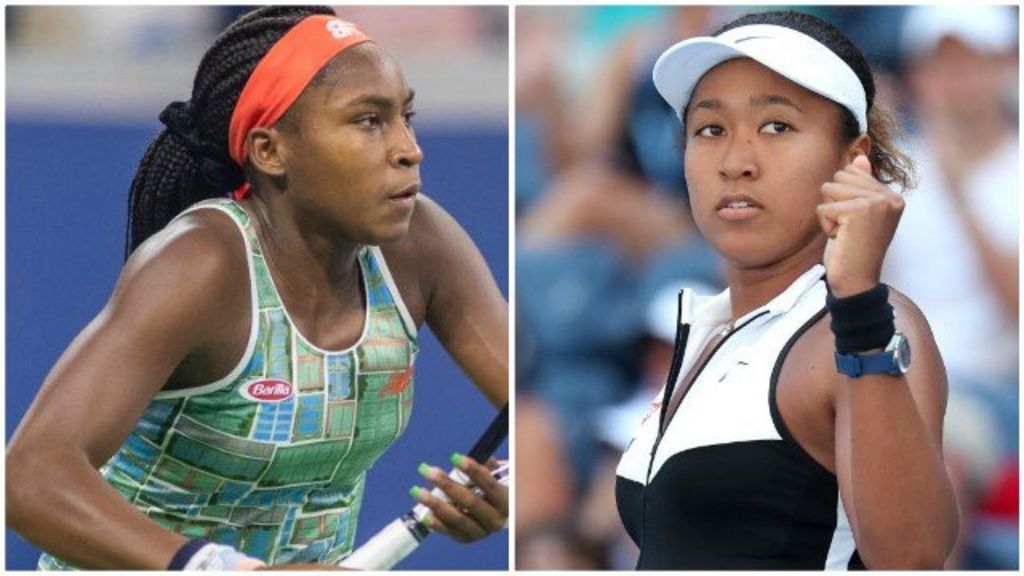